NOTE FOR LKG ADMISSION AGE CRITERIA: THE MANAGEMENT HAS DECIDED TO FOLLOW THE GUIDELINES OF NEW NATIONAL EDUCATION POLICY, (NEP, 2020) ISSUED BY GOVERNMENT OF INDIA FROM THE ACADEMIC YEAR 2023-2024. HENCE THE DATE OF BIRTH FOR ADMISSION INTO LKG IS CHANGED FROM 3+ YEARS TO 4+ YEARS AS ON 31st MARCH. THE CANDIDATES WHO HAVE BORN BETWEEN 1-4-2018 AND 31-3-2019 ARE ONLY ELIGIBLE FOR LKG. 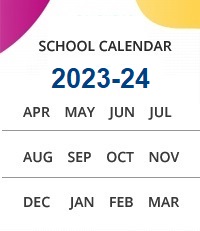 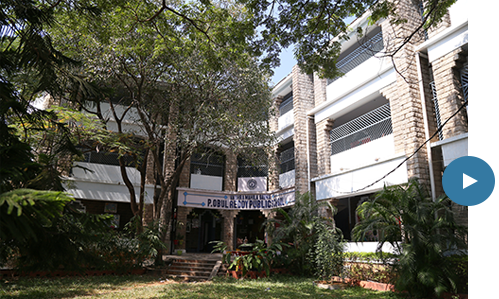 The school opened its portals to education in the year 1989 and this year has completed 30+ glorious years of its existence. 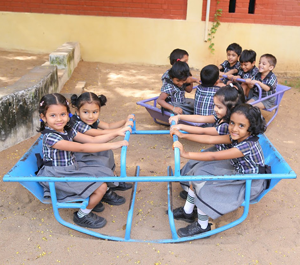 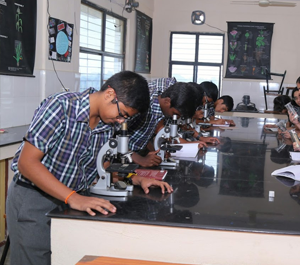 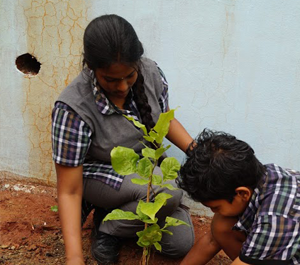 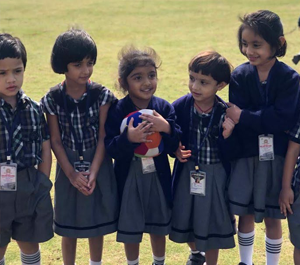